What is the Hemolytic Uremic Syndrome and What Do I Need to Know about It? 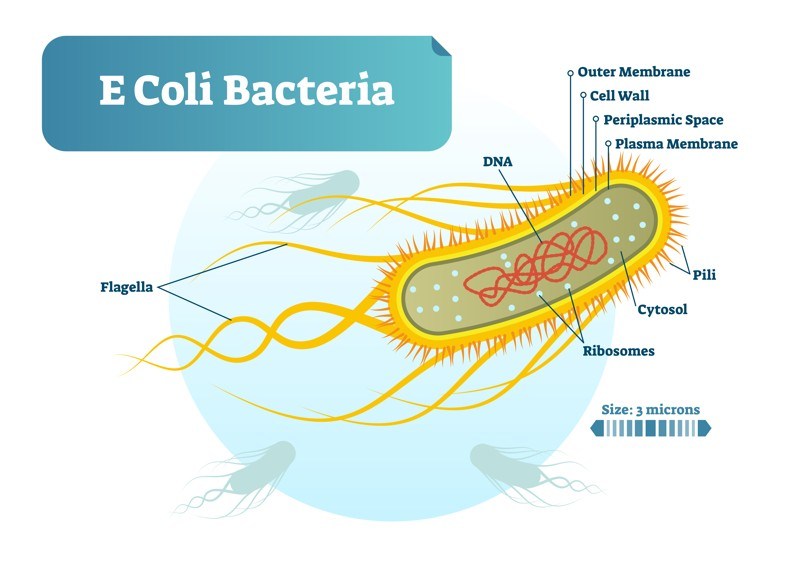 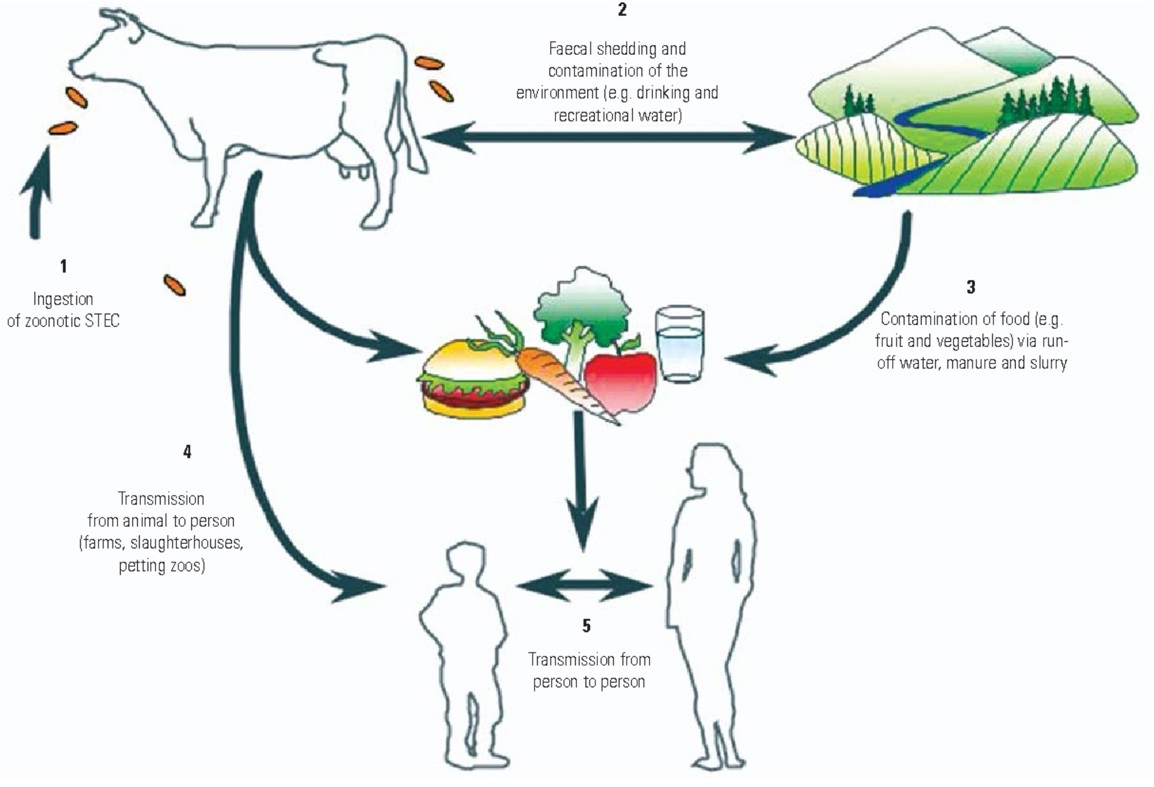 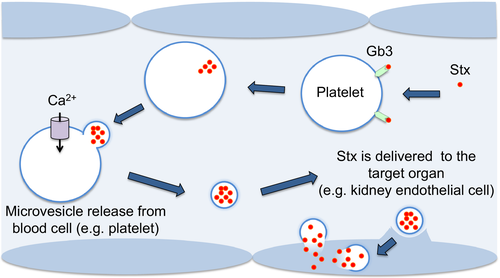 51 in US sick from E. coli-tainted Sprouts